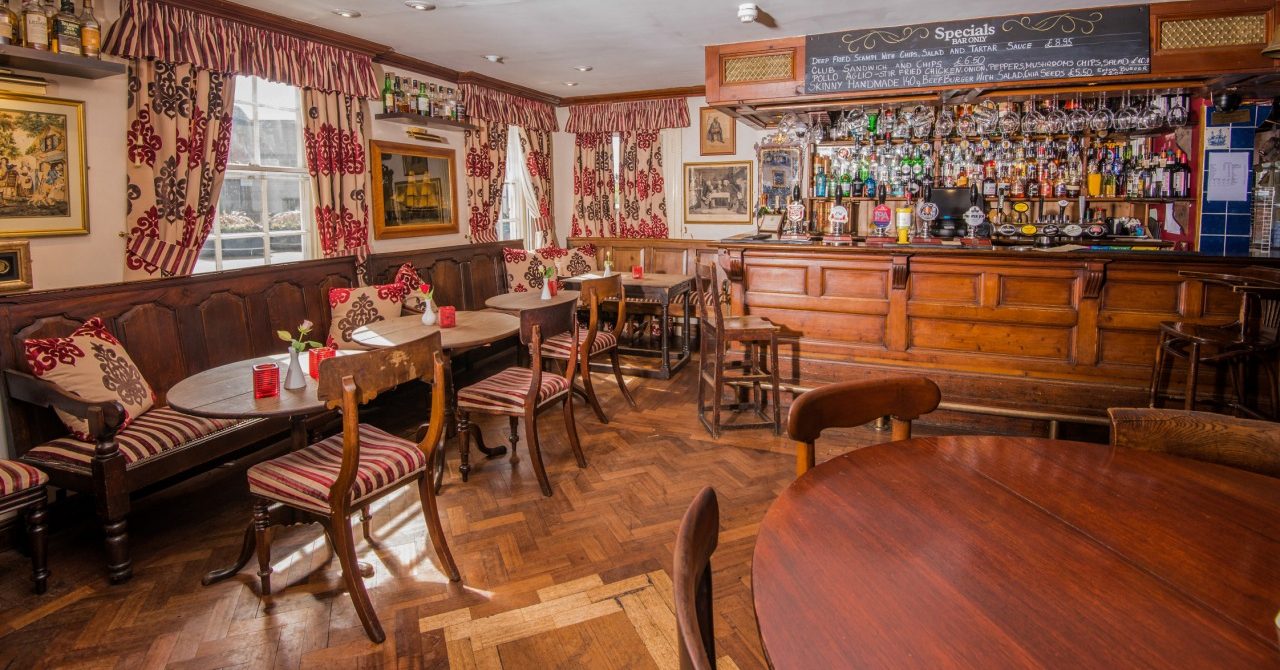 Over 100 people joined proprietor Robert Eggleston and the staff at The Greyhound for the fun and fundraising evening which included a buffet supper, Blues cabaret and disco. David MacIntyre, personal piper to the colonel of the Regiment, 2nd Battalion Scots Guards, piped the haggis in.

“It was David’s idea of raising money for charity that prompted me to organise the New Year event.” said Robert Eggleston of the Greyhound. “The Charity evening we held in the summer raised £1200 for Cancer Research UK. We’ve had a tremendous year so it’s nice to be in a position to support local charities. The New Year’s Eve party was fantastic – everyone had a great time and raised a great deal of money. Our thanks go to everyone who supported the event.”

The evening also included an auction orchestrated by auctioneer Mike Carter. A number of local retailers donated a variety of items for the auction which raised nearly £1000 of the £2000 total. The money raised from the whole event will be donated to the Rotary Club of Lutterworth, The Rotary Club of Lutterworth Wycliffe, Lutterworth Round Table, The Rainbows Children’s Hospice and Warkwickshire McMillan Cancer Relief.

“The generosity of the local Lutterworth retailers was tremendous in supporting the auction and was the reason why we were able to raise so much from this activity.” commented Robert Eggleston.